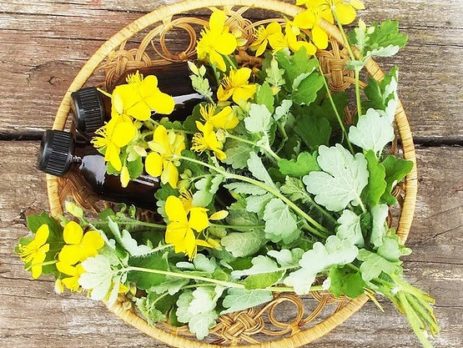 Have you ever heard of wartweed? Well that’s actually the key ingredient in our MARLAY hand and foot lotion!

Greater celandine a is a plant with yellow flowers. Each boasts four beautifully golden petals. The plant is famed for its action against the warts. More accurately, it’s the sap of the greater celandine that explains its effectiveness against warts. This orange-coloured sap acts in a similar way to a corrosive substance. It escapes when the leaf or stem of the greater celandine is broken.
In France, the plant grows in spring. It often appears on roadsides and wastelands. The plant owes its Latin name to this time of year, chelidonium meaning swallow in ancient Greek – a reference to the arrival of these migratory birds.

A herb for treating warts, but more than that…

Greater celandine has long been the subject of fascination. Naturalists of ancient Rome wrote about its supposed effects on the eyes, allegedly allowing blind people to see again. Gradually, the doctors of the Middle Ages and the Renaissance discovered it was useful in the treatment of skin problems. So began a reputation that has held firm to this day.
But in addition to these benefits, greater celandine has other proven uses. It is said to calm digestive spasms such as intestinal and gastric cramps and to stimulate bile secretion. Finally, this plant is not lacking in resources since it is also thought to act as a mild sedative to treat problems such as anxiety and insomnia. It truly is a legendary plant, associated with multiple claims and whose effectiveness has long been proven. That’s why we exploit the full potential of greater celandine through our MARLAY lotions, ideal for solving your dead skin problems and giving a new youthfulness to your hands and feet.
For those who are curious, discover our bestselling lotion in more detail! 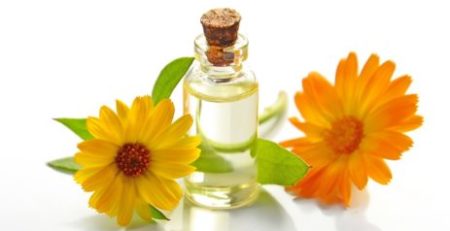 Previously, we told you about beauty trends and our enthusiasm to hang up the wagons as much as possible.... read more 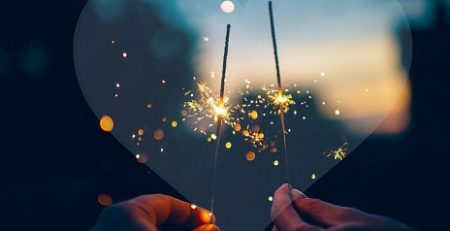 4 good resolutions to help you look after yourself naturally!

4 good resolutions to help you look after yourself naturally!   The year 2020 is (finally) behind us, so it's time... read more 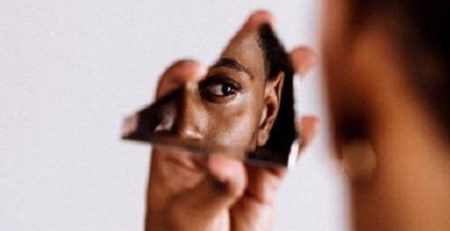 Skin cell ageing is a fact. And it's irreversible. But it can be slowed down! Even with natural ingredients!... read more 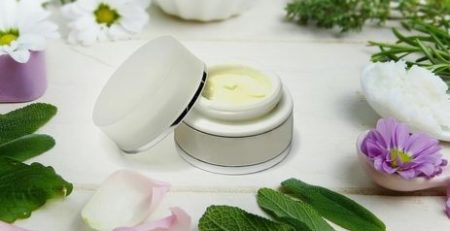 Slow Cosmetics, a beacon in the cosmetics market

Slow Cosmétique is a heavyweight in the organic cosmetics market. Created in 2012, the association rewards companies specializing in... read more 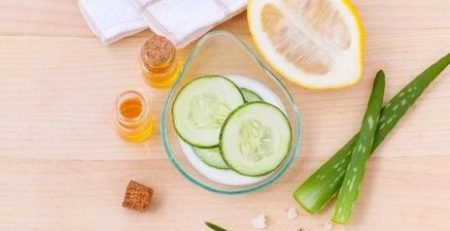 Health crisis, what consequences for cosmetics?

Forced confinement and fear of contamination The first impact of the COVID crisis is logically linked to the long period... read more